LOS ANGELES – TikTok CEO Kevin Mayer said on Wednesday he left the company as tensions escalate between Washington and Beijing over the Chinese-owned video platform.

Mayer’s resignation comes days after TikTok filed a lawsuit against a U.S. government crackdown over claims that the hugely popular social media app can be used to spy on Americans.

TikTok has been at the center of a diplomatic storm between the United States and China, and President Donald Trump on August 6 signed an executive order giving Americans 45 days to stop doing business with TikTok’s Chinese parent company, ByteDance. – effectively setting a deadline for a sale of the application to a US company.

TikTok, which has been downloaded 175 million times in the United States and over a billion times worldwide, argued in the lawsuit that Trump’s order was an abuse of the International Emergency Economic Powers Act because that the platform – on which users often share short videos – is not “an unusual and extraordinary threat”.

The former Disney executive Mayer, who has only been in office since May, said in a letter to staff that “the political environment has changed dramatically” in recent weeks.

“In this context, and as we hope to reach a resolution very soon, it is with a heavy heart that I wanted to let you know that I have decided to leave the company,” he wrote.

“I understand that the role I signed up for – including managing TikTok globally – will be very different due to the US administration’s action to push for the sale of the US business. “

TikTok said in a statement, “We appreciate that the political dynamics of the past few months have dramatically changed the scope of Kevin’s role and fully respect his decision. We thank him for his time with the company and wish him well.”

Previous How to create a personal financial statement

Next Analysts have prepared a financial report on the interim report of Forterra plc (LON: FORT)

Intercept the company’s statement on the analyst’s note

Analysts made a financial statement on the third quarter report of China Telecom Corporation Limited (HKG: 728) 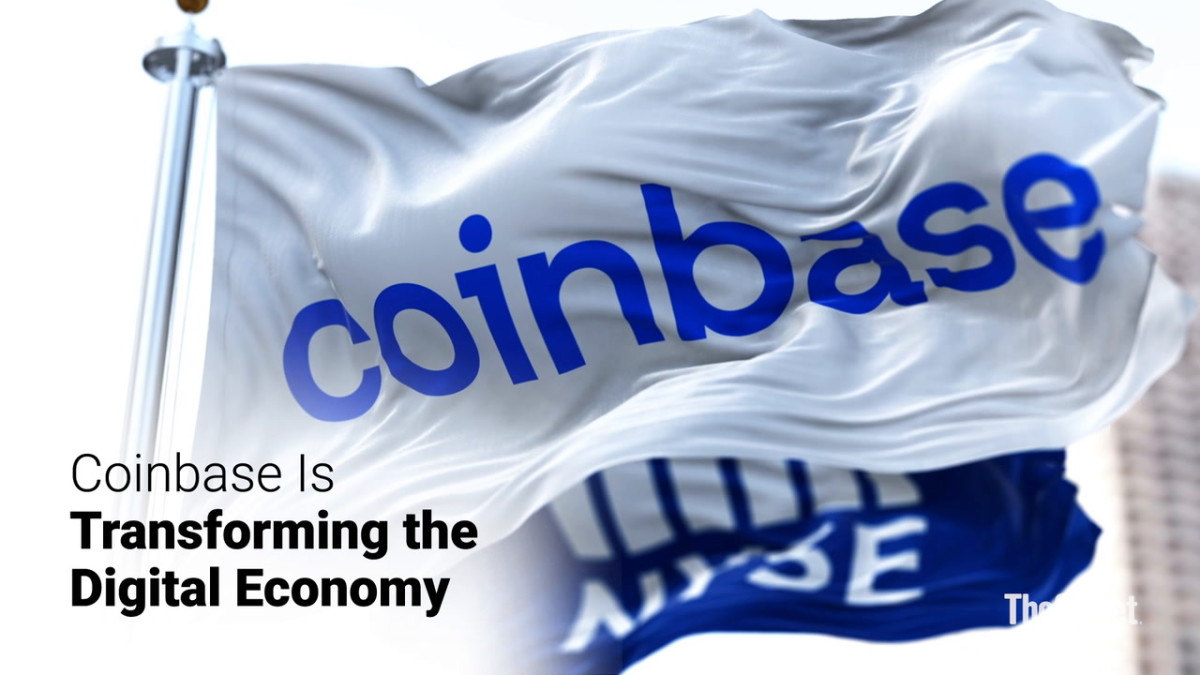 Coinbase to issue $ 1.5 billion in banknotes to strengthen balance sheet