Boris intends to ‘fix his own record’ because ‘you earn so little’ as Prime Minister, says Lord…

Why China Chose Russia in the Russo-Ukrainian War

“Mandalay is pleased with another stable financial quarter in which we generated $7.5 million of free cash flow, allowing the company to further strengthen its balance sheet with an improved net cash position compared to the first quarter of 2022,” Dominic Duffy, President and CEO of Mandalay said in a statement.

“We did this in a quarter that saw several operational issues resulting in lower-than-expected production, which shows the stability of our financial performance. Production is expected to improve over the rest of the year, leading to an even stronger cash position by early 2023, he said.

“Achieving a net debt-free position was one of the company’s primary goals when we started our turnaround over three years ago and I’m pleased we met and exceeded that goal this year,” Duffy added.

“Costerfield continued its remarkable performance with revenue of $32.4 million and adjusted EBITDA of $19.2 million. This continued operating margin performance reflects the continued high-grade feed and the relatively fixed cost nature of the operation. During the second quarter of 2022, Costerfield processed grades of 11.0 g/t (grams per tonne) gold and 2.6% antimony and also improved its gold recovery rate by 93, 0% compared to 92.6% achieved in the first quarter of 2021,” said CEO Duffy.

“Bjorkdal generated stable production and sales with revenue and adjusted EBITDA of $17.7 million and $2.4 million, respectively, in the second quarter of 2022. For the third quarter of 2022, mining activities will focus on areas of high confidence as we look to raise the grade in the second half of the year.

“The first half of the year has demonstrated the continued strength of our operations and how the business is well positioned to build on its sound financial position. Mandalay maintains its 2022 production and cost guidance and looks forward to sustainably generate value for all of our stakeholders,” concluded Duffy.

Mandalay said its management will host a conference call for investors and analysts on August 11, 2022, at 8:00 a.m. Toronto time. Interested analysts and investors are invited to participate using the following numbers: participant number (toll-free) 877-407-8289; Conference ID 13731674

Separately, Mandalay said it entered into the agreement with Aftermath Silver Ltd on August 10, 2022, in which Aftermath will acquire Minera Mandalay Challacollo Limitada (MMC), which currently owns the Challacollo silver-gold project located in Region I (Tarapaca) of the Chile.

Under the terms of the agreement signed on November 12, 2019, Aftermath will purchase 100% of MMC in exchange for a total consideration consisting of C$8.0 million in unconditional consideration plus a 3% net revenue royalty of smelter (NSR) on production at Challacollo, capped at US$3.0 million.

The unconditional consideration is payable as follows:

Mandalay’s CEO commented, “Mandalay is delighted to have successfully completed the sale of Challacollo to Aftermath. This transaction aligns with Mandalay’s goal of creating value from its non-core assets. We wish Aftermath further success in restarting exploration in the region and look forward to a strong and mutually beneficial relationship with Aftermath.”

Mandalay is a Canadian-based natural resources company with producing assets in Australia (Costerfield gold-antimony mine) and Sweden (Bjorkdal gold mine). The company is focused on growing production and reducing costs to generate strong positive cash flow.

Next Does RumbleON (NASDAQ:RMBL) have a healthy balance sheet? 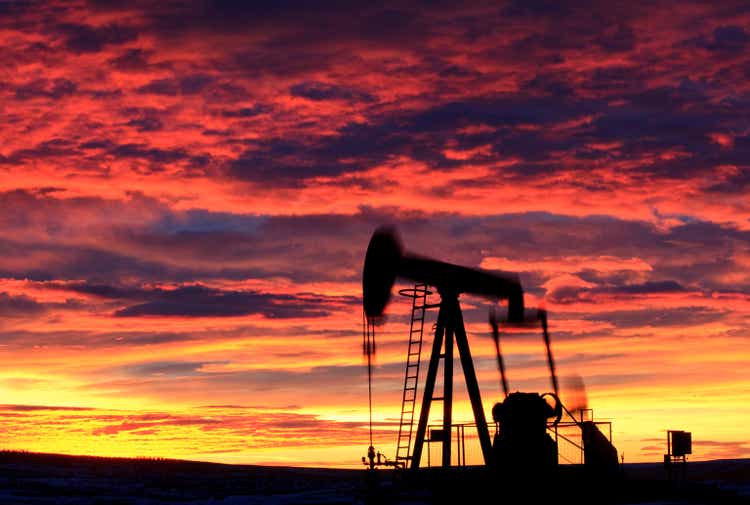 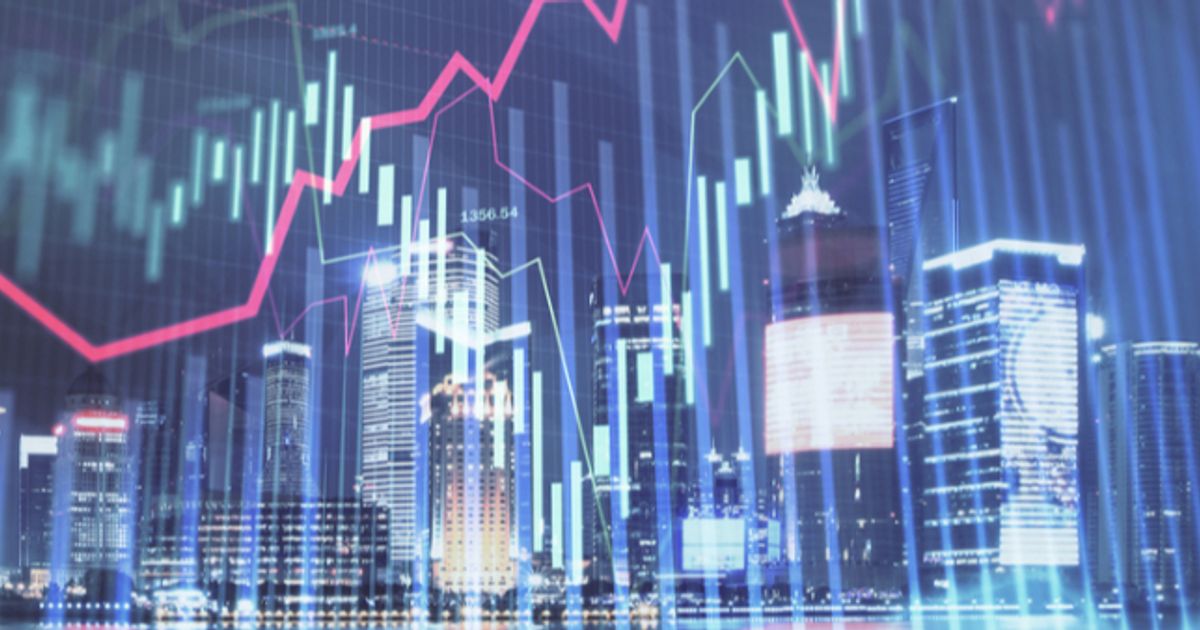 Does RumbleON (NASDAQ:RMBL) have a healthy balance sheet? 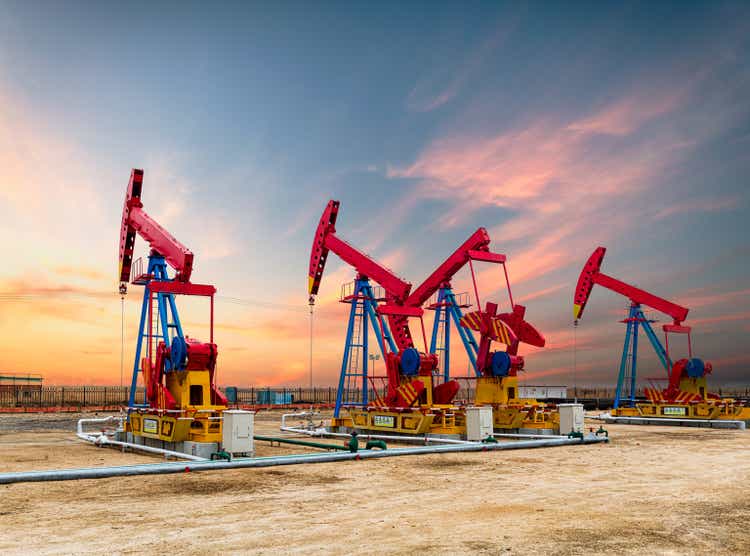 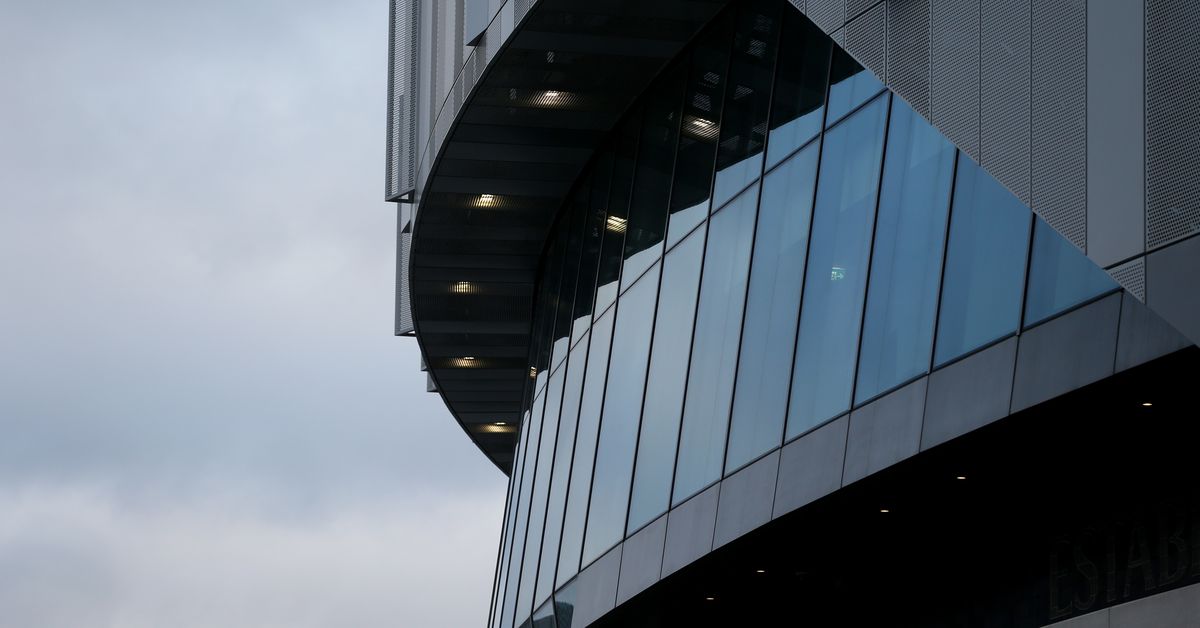 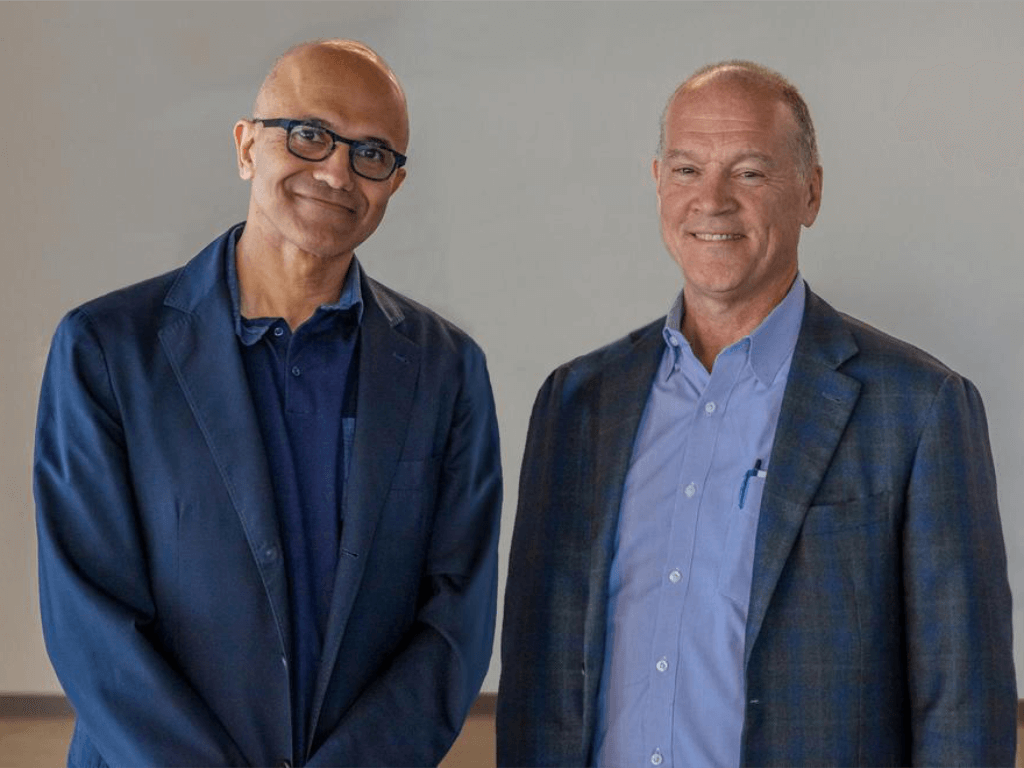 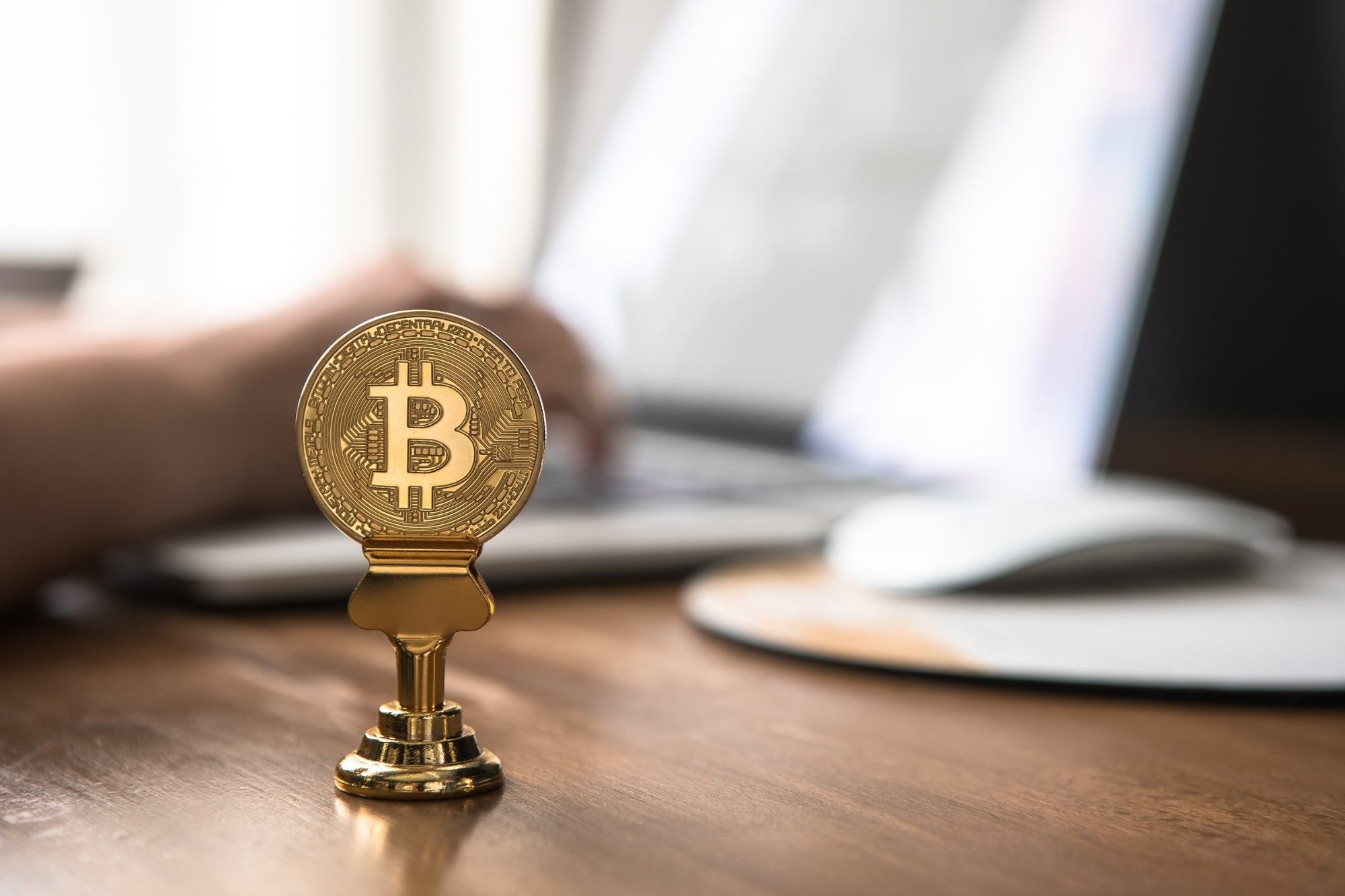